Greetings wargamers and hobbyists, to another Sprue Cutters Union topic (#spruecutters). Today, we're sitting out on the balcony, reclining on comfortable deck chairs in the glorious sunshine. I would be showing you good people around the lavish photographic studio I use to take stunning pictures of my completed modelling projects, except I don't have one...

This week, the Union Members have been asked to:

- Show us your Photo Studio! -

So that's simple then, straight off the bat; I don't have a set up specifically for taking photos of my models. I do take pictures of my models though, so where do I take them and what with? Let's start with 'where'...

Typically the photos I post for posterity will be taken in one of three possible places: at the canteen table I paint at during my lunch breaks at work, at home in the kitchen, or, as many wargamers do, mid-game, in order to commemorate dramatic moments during battles.

At home and at work, I try and make sure I have two things: a clean and clear background, preferably white, and plenty of light so I can avoid having to use flash. At home, the background is often the white lid of a storage box we have, or the kitchen worktop, which is a wood effect colour, but looks ok for pics. At work, the canteen tables are fairly large and a very pale off-white, so I can take pics with just the tabletop in the background. 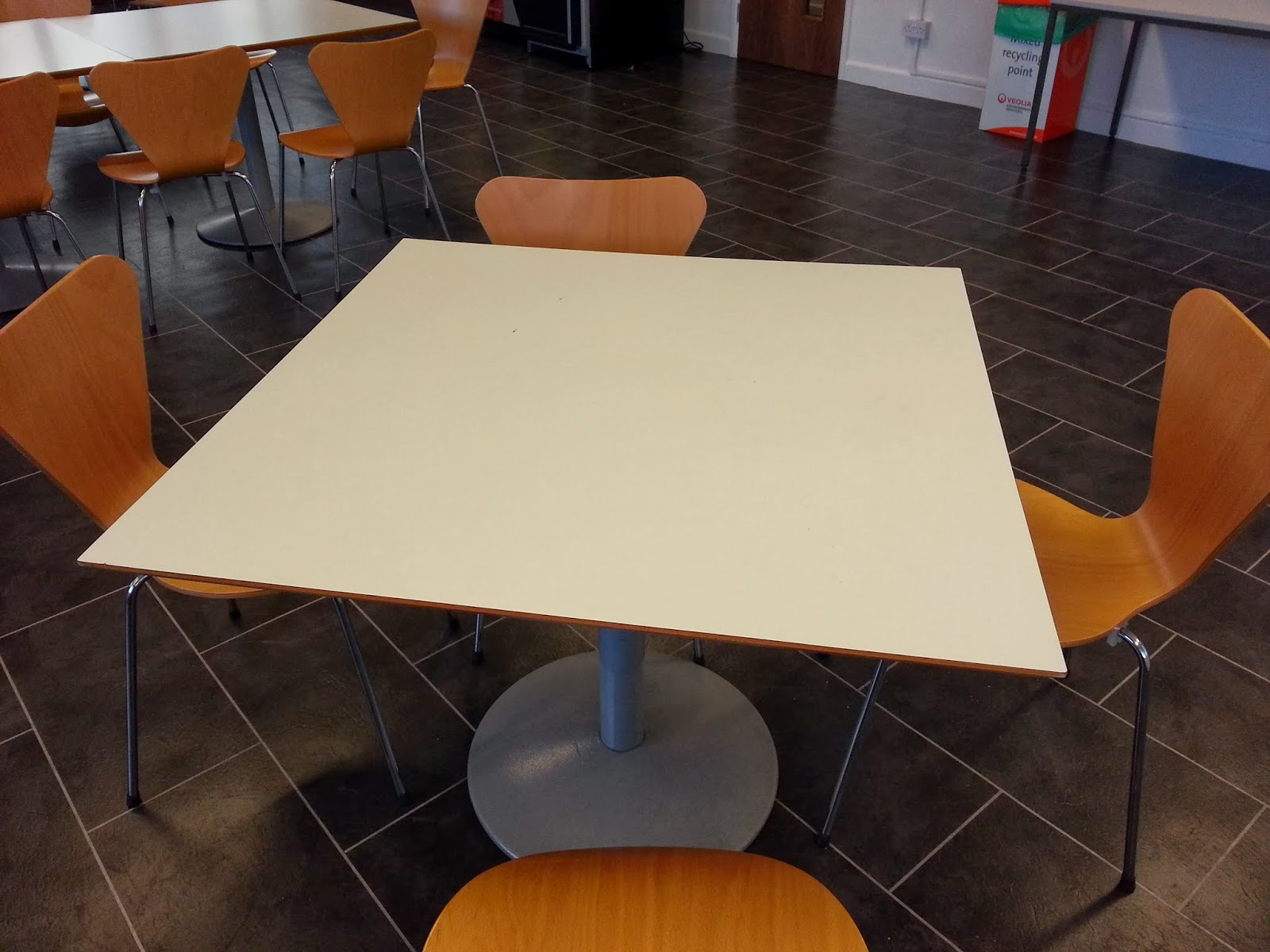 What I want from the background is to allow me to take pictures that keep the miniatures as the highlight. I don't want the background to detract from the miniatures or impact the colours I have used in my paint scheme. It's far better if I can avoid using the flash, because natural light gives a better, more natural image and shows the paint colours more like they appear first hand. I'll settle for artificial lighting, but flash is a last resort. I guess that because I don't have a dedicated space for photography, I'll take what I can get. I have in the past used a roll of white paper to give a background, and even layed out white or grey card to place models on.

Secondly, 'what with?' I used to use a Lumix TZ6 compact camera on the macro setting. As it's a ten megapixel camera (I think), I can get good results with it, but it's a bit of a pain having to take the camera to work or to games, even though it's a compact. It's one more thing that can get lost, stolen, left behind or dropped. More recently, for about the last eighteen months in fact, I have just used the camera on my phone, which is five megapixels (again, I 'think'), and a macro setting. This seems to do just fine as long as the background and lighting is all ok. It also allows some interesting effects to be applied for 'in game' shots. With pics to show what the painting looks like, I go without the special effects.

At the moment, I'm not taking pictures with enough seriousness to need anything better than I have, but I would like to think about something a little more permanent if possible and if space allows...

If you would like to read more posts on this topic, especially from scale modellers with much better set-ups than mine, I invite you to check out the links to member blogs below, and also to the Topic Hub over on The Combat Workshop, where members will post links to their excellent blogs as they release them.

Finally, if you would like join the Union yourself, then check out the details here. All you need is your own blog, and a passion for miniature modelling.

P.S. Here are the models I am about to start painting, a gift from my wife for my Birthday, produced by Hasslefree Miniatures...as soon as I can get them spray undercoated that is. 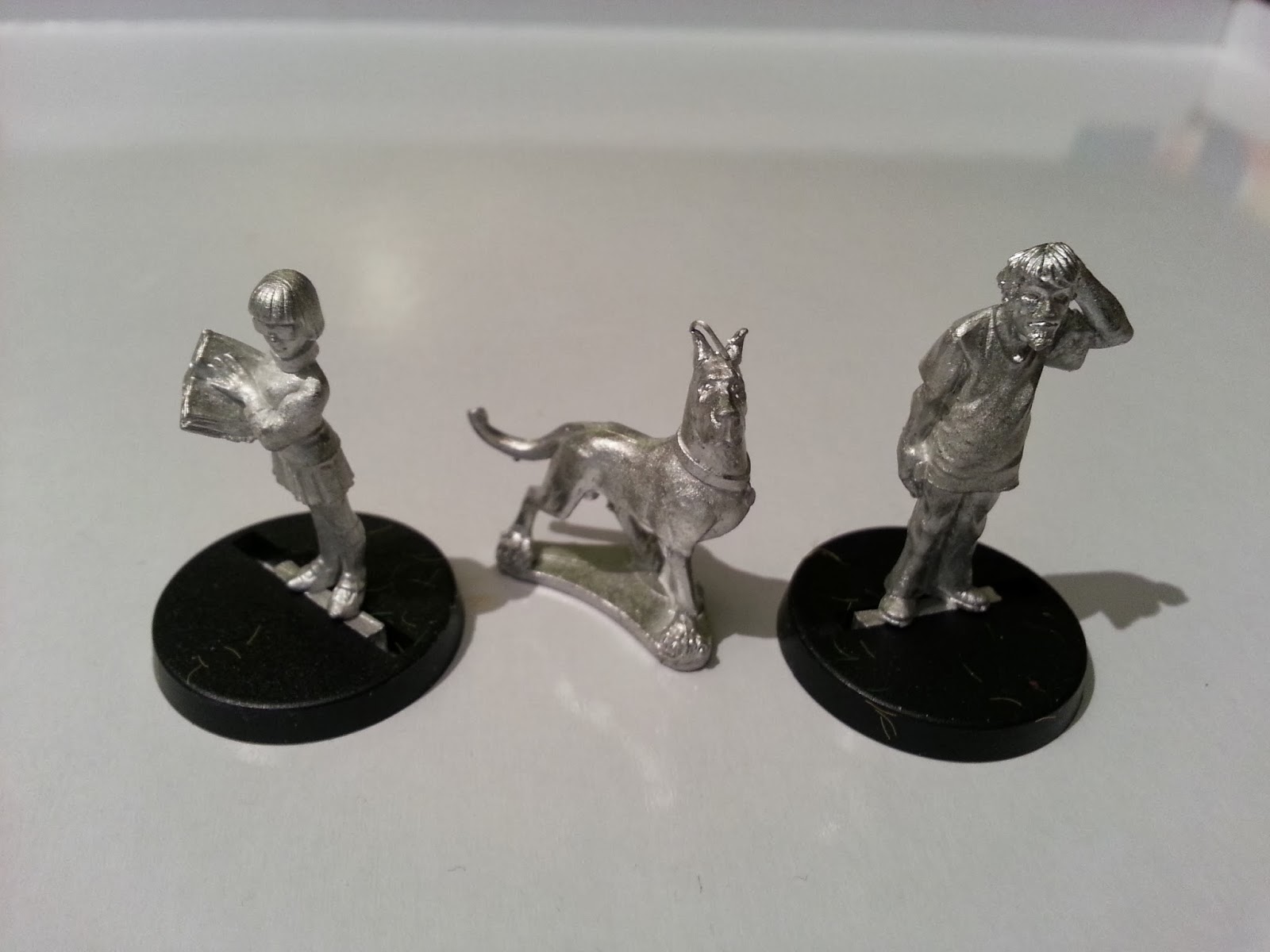 Posted by Eternal Wargamer at 10:12