Is This Hobby Dying?...Sprue Cutters Union #31

Greetings fellow wargamers and hobbyists, and welcome to my Ponderium, which of course is where I come to think on the labyrinthine intricacies of the universe. And to watch the Rugby.

Is This Hobby Dying? 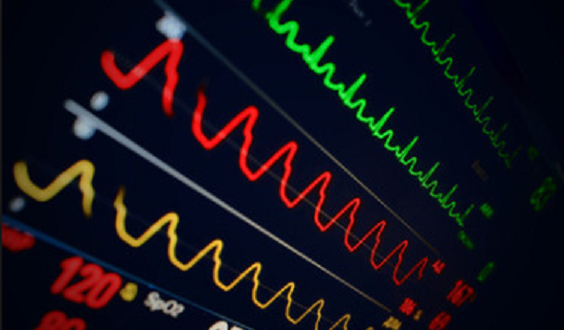 This month, the Sprue Cutters Union members have been asked to give our thoughts on the idea of whether the hobby of scale modelling is a dying pass time. I as always intend to answer this question with my usual 'wargamers twist'.

I must of course approach the question of whether the hobby of scale modelling is on it's last legs from a wargamer's perspective, because a wargamer is what I am, rather than a pure scale modeller, and my first inclination is to ask you dear reader whether you are open to the idea that birds are really flying dinosaurs?

You may be forgiven for thinking that this is something of a strange question to ask, but bear with me. If you are open to the idea that birds are in fact dinosaurs in another, more survivable form, adapted to their environment where their great big thunderstomping ancestors were not, then I put it that the hobby of Scale Modelling is not dying, but perhaps it is transforming into something else, something both the same, and different...

Let me start by dissecting the question. In my view, to know whether we can say whether the hobby is dying or not, we must understand what the hobby is. Not what it may once have been, but what it is now.

I consider myself to be a wargamer, a painter, a collector, assembler and converter of miniatures, but does that make me a 'scale modeller'? If being a scale modeller means assembling and painting purpose built scale models with the singular aim of creating models for display, then no, I am not a Scale Modeller, but if we begin to consider the hobby of Scale Modelling in a wider sense, that of the assembly and painting of models of multitudinous forms, then the answer becomes a rip roaring yes!

If we take the example of what seems to be the majority genre of scale model building, that of military vehicles primarily from the World War II period, and look at how they fit into my favourite hobby of miniature wargaming, we see straight away a huge variety of military vehicles, from bipedal walkers to motorbikes to aircraft and three hundred ton super heavy tanks. Fair enough, most of mine are of a futuristic bent rather than faithful representations of historical war machines - I mean, look at the Sisters of Battle Exorcist: a missile firing church organ on tracks! I ask you! - but does that really make any difference when determining whether they qualify?

Ok, so if you are of a mind to insist on historical real world examples of wargaming miniatures, then there are plenty of those as well. How about two increasingly popular World War II games, Flames of War and Bolt Action? And that's without mentioning the raft of game rules available to try out which require miniatures to play out battles on the tabletop?

If there is one thing that being a tabletop wargamer in today's world of internet and social media, it's that there are more styles and preferences out there than I care to try and name, and certainly more than enough to cater for the tastes of even the most demanding gamer.

So, if we want to see scale models in all their glory, these days we can look not only to the domain of the true scale modeller, but also to the battlefields of tabletop wargamers, whatever our tastes for genre, time period or scale. Scale modelling isn't dying, it's evolving. There are more miniature manufacturers jumping on the wargaming miniatures bandwagon than ever before, and the kits are getting bigger and more intricate all the time.

Not only that, looking at even sci-fi games like Warhammer 40,000, there are campaign books and supplements coming out like the Imperial Armour books and the entire Horus Heresy 30K series, which are in effect 'historical' and open up the possibility of sticking faithfully to the unit markings, vehicle paint schemes and even wargear options of the campaign, just like the true scale modeller and their real world historical referencing.

Maybe it's time some of my true scale modeller buddies jumped the fence and gave miniature wargaming a try? 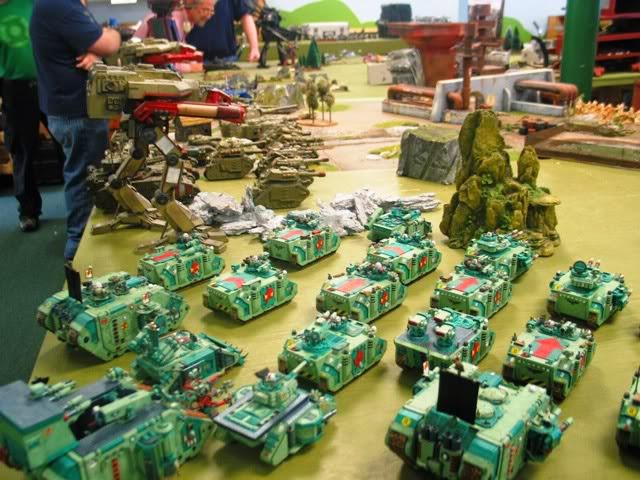 
If you enjoyed this post, or more likely would like to read more sensible view from other members of the Sprue Cutters Union, I recommend checking out the links below to their posts, and to the main topic hub over at the Combat Workshop.


Finally, if you would like to join a group of dedicated collectors, assemblers, and painters of models of all kinds, how about joining the Sprue Cutters Union? All you need is your own hobby blog, and a passion for this hobby. We post on a monthly basis on the topic of the moment issued by our glorious leader, Jon over at the Combat Workshop - look here for more details.

Posted by Eternal Wargamer at 00:48